It appears as though Snapchat’s ghost logo may be more ironic than ever before; is Snapchat dead?

With Instagram consistently upping-its-anty with IG stories, face filters, and interactive stickers, Snapchat’s unique-edge has pretty much lost its breath. In an attempt to gain back some of its following, the app moved to incorporate a map-feature, Snap Maps, that enables users to geo-locate their snap friends; a feature that seemed exciting at first, but ultimately came off as creepy and invasive…

The goal of this move was obviously for users to feel more of a Facebook/Four-Square vibe where they could “check-in” at specific hot spots, but it failed to highlight the option of whether or not users wanted to be found in the first place.

I mean, come on… If I’m snapchatting an image of my shoes laced up with the caption “Runtime!”; the last thing I need is for my friends to discover that by, “Run”, I really mean, “Run to the store”.

So yes, the app has had a fierce battle against its competitors –but fraught not! That ghost may be ironic, but it’s irony comes

With a double edge, as it’ll be haunting us for a while. According to a teen case study by Piper Jaffray Investment Firm, the app may be losing its more mature audience, but year after year, it only continues to grow in its popularity with teens.

To promote and focus the app as the centralized hub for their key demographic, Snapchat released “Context Cards,” a bonus-feature built onto the Snap Map feature where users only need to swipe up on a friends location to access the card. On these cards you’ll find the location’s address, number, website, and even integrated apps: “Context Cards also provide a way to take simple actions like calling for a ride with Uber or Lyft or reserving a table through OpenTable, Resy or Bookatable.” »

It’s trends like these that are incredibly important for marketing agencies to keep track of. If you only go off of social buzz, a race director may end up putting their primary social marketing out through Snapchat, not realizing that their “Ages 25+ Run For Beer Marathon” isn’t going to hit the audience they need it to, or in the volume, the registrations need it to.

At Big Run Media, we make it a primary focus to be concerned with all marketing trends. Social media, industry growth, paid advertising, and anything else that crosses our path, we utilize these shifts to embolden your campaign strategy, increasing the value of your event, your time, and of course your ROI. 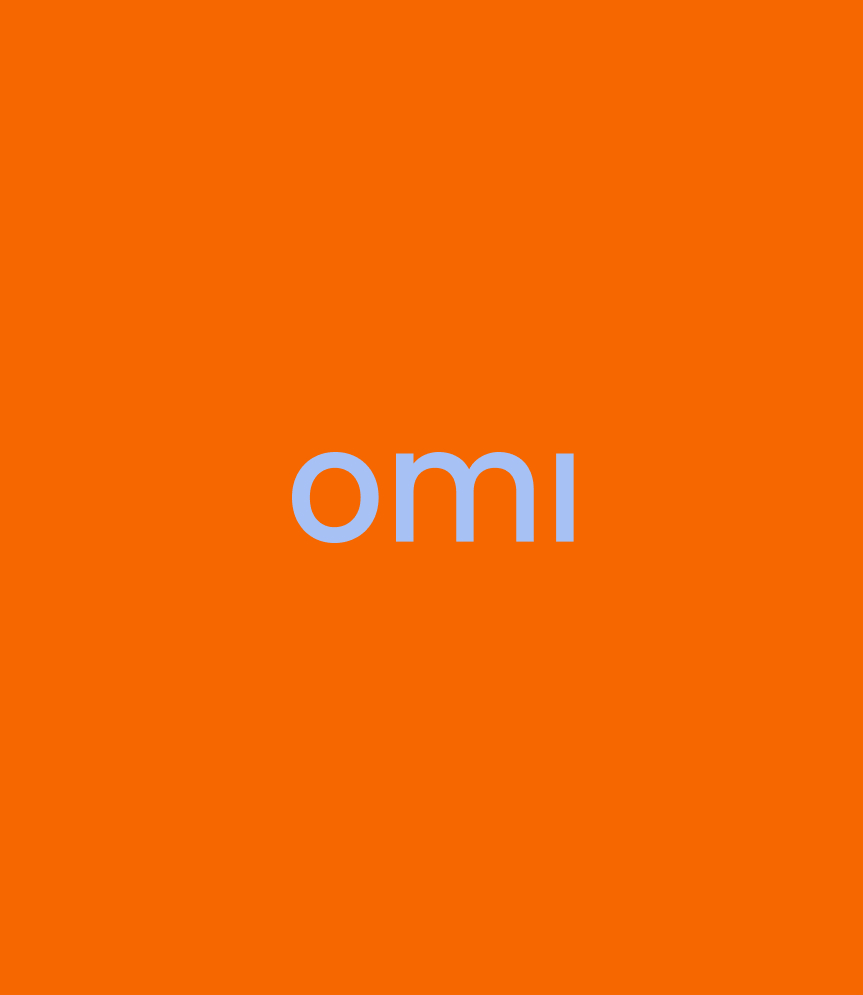 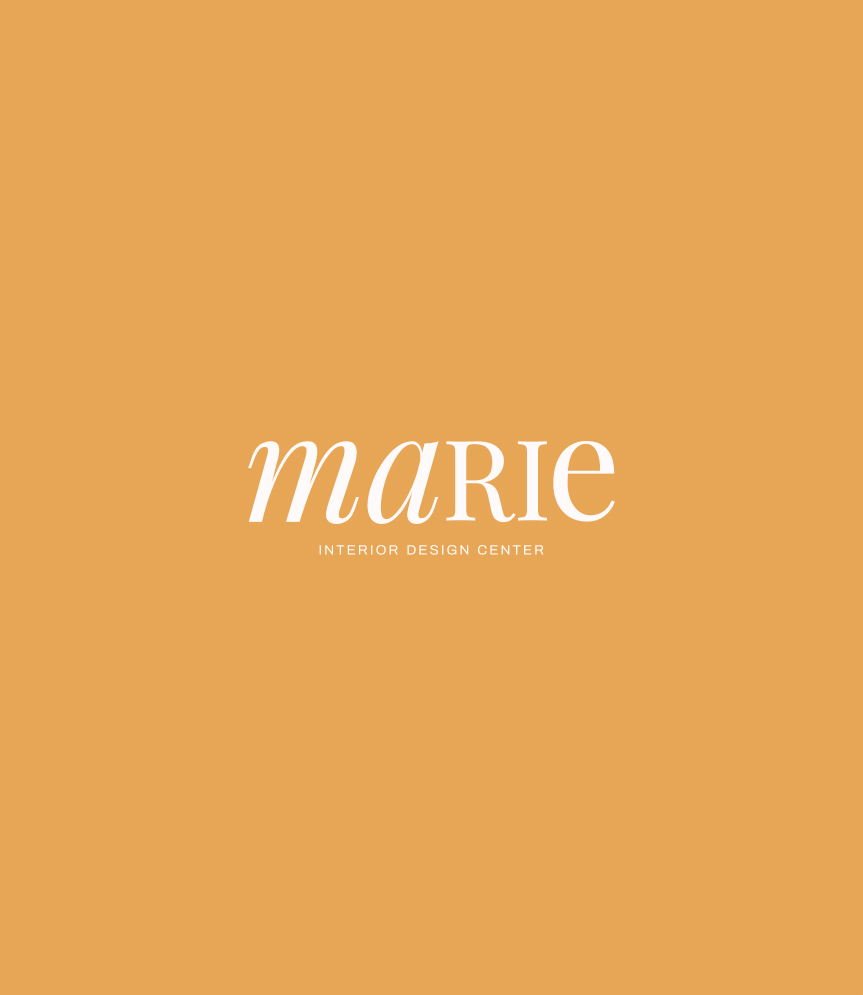