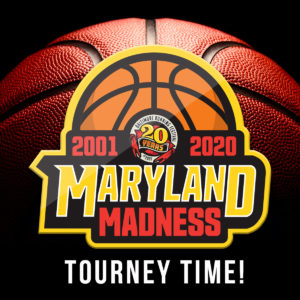 Big Run Media developed, created, and executed a social media campaign to coincide with NCAA March Madness (which was canceled due to the coronavirus). In developing the campaign, Big Run Media searched 2019 race photos for runners dressed in Maryland flag attire (Marylanders are quite proud of their flag, second to maybe only Texas). They then developed a tournament strategy where Instagram and Facebook followers of the Baltimore Running Festival could vote for their favorite runners via Instagram story polls and Facebook emojis. At the end of the voting, the tournament winner received a free entry to the 2020 Baltimore Running Festival. The campaign generated hundreds of thousands of impressions, over 13,000 engagements, and over 12,000 clicks. All metrics were 100% organic, with no additional boosted posts or ad spend. 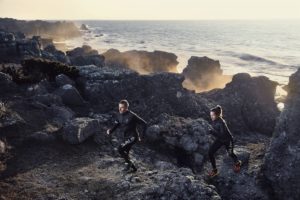