You know what to do.

We're ready to know your strengths, your struggles, and even what you had for breakfast (especially bacon or Bloody Marys). Hit us up and we'll respond within one business day.

Tips to Consider Before You Use Livestreaming Video 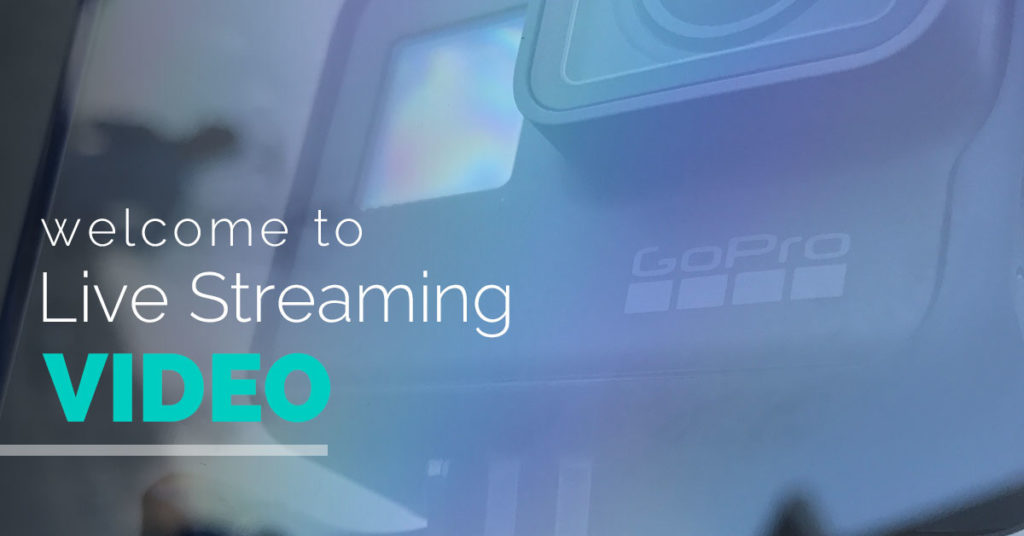 Video, like most technology, has accelerated at a massive rate. New 360 videos and live streaming are opening up new, somewhat unexploited opportunities for content. While live broadcast isn’t a new technology, smartphones have made it extremely popular.

Today, there are several key players in the game:

Live streaming lends itself to a different level of user interaction and real-time audience feedback. It allows brands to drop the corporate veil and connect human-to-human. It’s a great way to generate excitement around an event, release a new product, or go-behind the scenes. It provides fans with “raw” unfiltered footage.

Each platform comes with its own advantages & disadvantages. Facebook Live is rapidly emerging as the most significant player, but all have great uses. What’s most important is that you follow some general best practices for a successful broadcast: